OUR APPEARANCE ON TEXAS COUNTRY REPORTER


We are so pleased to have the opportunity to appear on the Texas Country Reporter.  TCR is a Texas treasure for those who watch the show, and know the quality of their production and the fantastic storytelling they do. What a great honor to have our story told in such a beautiful fashion...it was an emotional experience for us to watch ourselves in relation to the devastation and recovery.

We were featured in the Bastrop Recovery Special Episode.  Here is a condensed version that appeared on KFDM, out of Beaumont, TX.


"This week on a special edition of Texas Country Reporter, Wildfires devastated Bastrop County more than a year and a half ago, but hope is alive with the residents who still call it home.
...meet a couple who lost their home, but not their resolve, as they personally rebuild using the very trees that caught fire."


"Texas Country Reporter" is a highly-acclaimed TV program that celebrates the history, emotion and beauty that make Texas and Texans so unique. Since 1972, Bob Phillips has traveled the backroads of the Lone Star State and shared the stories of real Texans. From artists to cowboys, hobbyists to musicians, "Texas Country Reporter" explores the passions, interests, and lifestyles of ordinary people doing extraordinary things. Every week you're invited to hop in and travel with Bob as he meets the folks that make Texas such a special place. Bob Phillips, Jason Anderson, Ryan Britt, Brian Hawkins, Mike Snyder, Dan Stricklin.
Newer Post Older Post Home 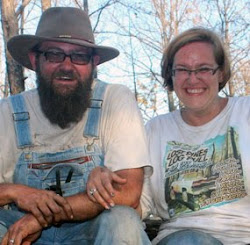 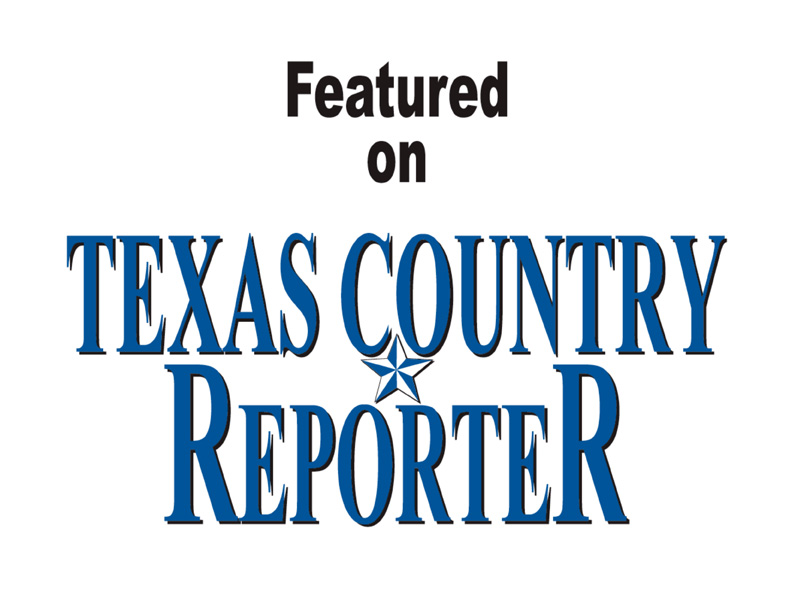 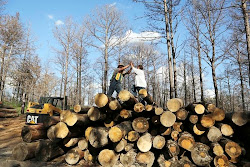 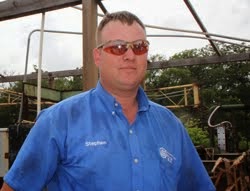 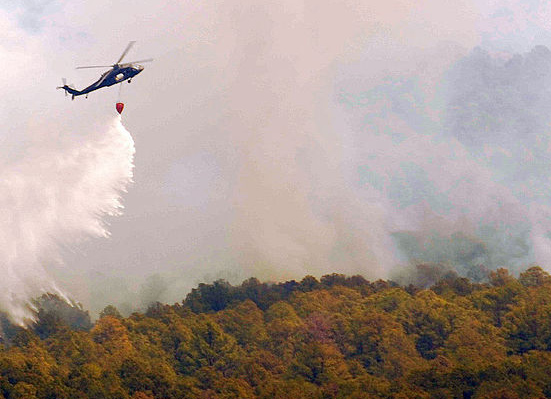